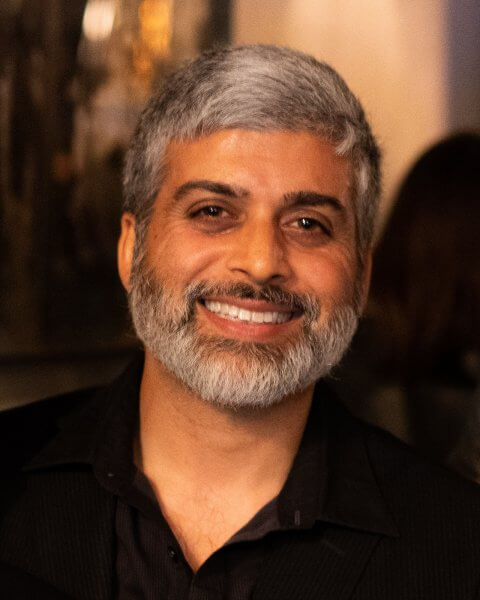 Dr. Devang Thakor is the president of Anioplex LLC, a Silicon Valley firm providing strategic, scientific, patent and business consulting services for startups, Global 500 corporations, venture capital firms, and universities. He is also a registered patent agent and provisionally licensed lawyer. He synergizes deep technical expertise with real-world business understanding and professional patent insights to enable technology creation and deployment.
Devang was previously a primary patent examiner at the USPTO, where he had signatory authority to independently grant patents and negotiate with patent applicants on behalf of the United States government. In 10 years, he granted more than 130 patents in pharmaceuticals, biotechnology, cosmetics, nutraceuticals, and medical devices and maintained a 100% affirmation rate (13-0) at the PTAB. He also served on the board of directors of USPTO APANET, a 501(c)(4) organization and officially recognized USPTO affinity group with approximately 900 members, for 4 years.
Before that, he developed nucleic acid medicine, regenerative medicine, and biomaterial technologies and their applications to neuroscience as a researcher at Harvard Medical School, Kyoto University, and UCLA. His research resulted in more than 20 publications and has been cited more than 660 times.

Devang received his PhD and MS in Biomedical Engineering and BS in Mathematics/Applied Science and Psychobiology, all from UCLA. He also recently received his JD, with High Tech Law Certificate with Corporate Specialization and honors, from Santa Clara University.